John Donne (1572-1631) was an English poet who later became an Anglican priest and, in 1621, was appointed the Dean of St. Paul’s Cathedral in London. His poetry is noted for its realistic and sensual style, vibrancy of language, and inventiveness of metaphor. His early career was also notable for his erotic poetry, especially his elegies, where he employed unconventional metaphors. In Elegy XIX: To His Mistress Going to Bed, for instance, he poetically undresses his mistress and compares the act of fondling to the exploration of America. It is likely that Donne’s most passionate poems were meant for his young wife, Anne. 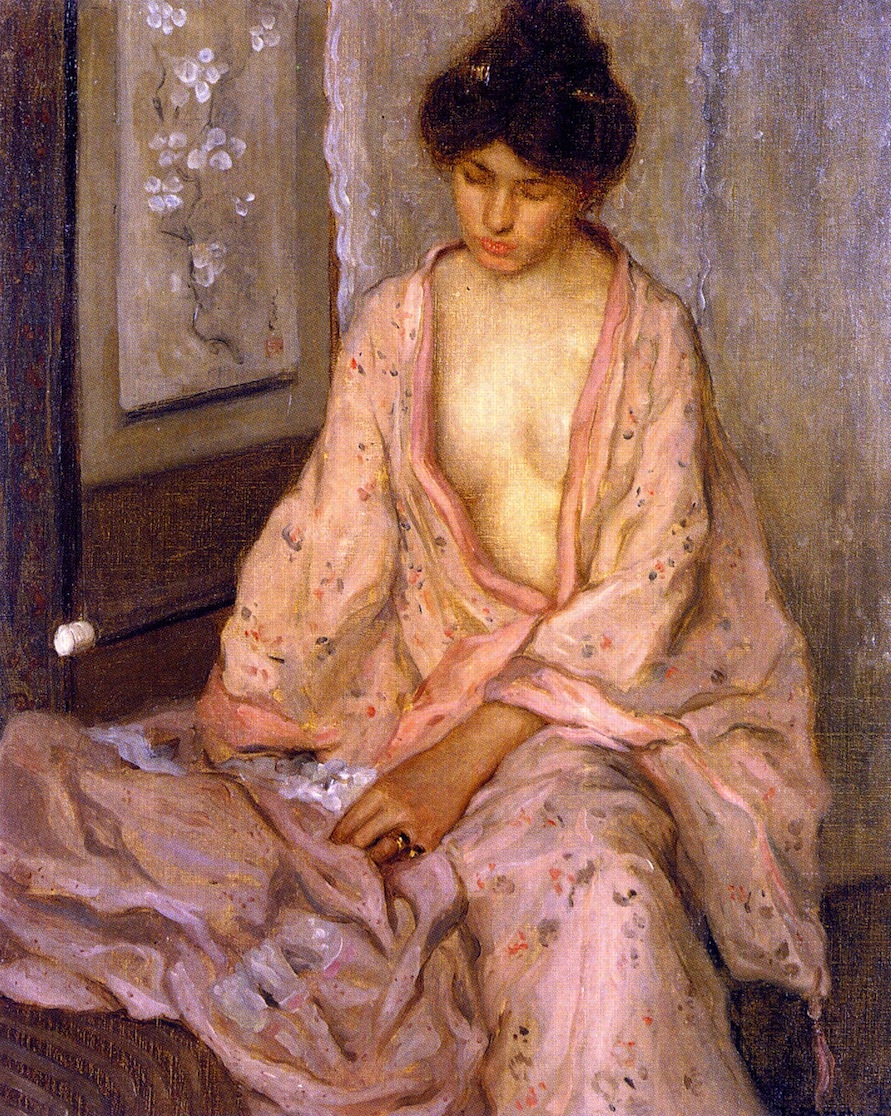 Stay, O sweet and do not rise!
The light that shines comes from thine eyes;
The day breaks not: it is my heart,
Because that you and I must part.
Stay! or else my joys will die
And perish in their infancy.

I scarce believe my love to be so pure
As I had thought it was,
Because it doth endure
Vicissitude, and season, as the grass;
Methinks I lied all winter, when I swore
My love was infinite, if spring make’ it more.

But if medicine, love, which cures all sorrow
With more, not only be no quintessence,
But mixed of all stuffs paining soul or sense,
And of the sun his working vigor borrow,
Love’s not so pure, and abstract, as they use
To say, which have no mistress but their muse,
But as all else, being elemented too,
Love sometimes would contemplate, sometimes do.

And yet no greater, but more eminent,
Love by the spring is grown;
As, in the firmament,
Stars by the sun are not enlarged, but shown,
Gentle love deeds, as blossoms on a bough,
From love’s awakened root do bud out now.

If, as water stirred more circles be
Produced by one, love such additions take,
Those, like so many spheres, but one heaven make,
For they are all concentric unto thee;
And though each spring do add to love new heat,
As princes do in time of action get
New taxes, and remit them not in peace,
No winter shall abate the spring’s increase.

Elegy XIX: To His Mistress Going To Bed

Come, Madam, come, all rest my powers defy,
Until I labour, I in labour lie.
The foe oft-times, having the foe in sight,
Is tired with standing, though they never fight.
Off with that girdle, like heaven’s zone glistering
But a far fairer world encompassing.
Unpin that spangled breast-plate, which you wear
That th’eyes of busy fools may be stopped there:
Unlace yourself, for that harmonious chime
Tells me from you that now ’tis your bed time.
Off with that happy busk, whom I envy
That still can be, and still can stand so nigh.
Your gown’s going off such beauteous state reveals
As when from flowery meads th’hills shadow steals.
Off with your wiry coronet and show
The hairy diadem which on you doth grow.
Off with those shoes: and then safely tread
In this love’s hallowed temple, this soft bed.
In such white robes heaven’s angels used to be
Received by men; thou Angel bring’st with thee
A heaven like Mahomet’s Paradise; and though
Ill spirits walk in white, we easily know
By this these Angels from an evil sprite:
They set out hairs, but these the flesh upright.

License my roving hands, and let them go
Behind before, above, between, below.
Oh my America, my new found land,
My kingdom, safeliest when with one man manned,
My mine of precious stones, my Empery,
How blessed am I in this discovering thee.
To enter in these bonds is to be free,
Then where my hand is set my seal shall be.

Full nakedness, all joys are due to thee.
As souls unbodied, bodies unclothed must be
To taste whole joys. Gems which you women use
Are as Atlanta’s balls, cast in men’s views,
That when a fool’s eye lighteth on a gem
His earthly soul may covet theirs not them.
Like pictures, or like books’ gay coverings made
For laymen, are all women thus arrayed;
Themselves are mystic books, which only we
Whom their imputed grace will dignify
Must see revealed. Then since I may know,
As liberally as to a midwife show
Thyself; cast all, yea this white linen hence.
Here is no penance, much less innocence.

To teach thee, I am naked first: why then
What need’st thou have more covering than a man.