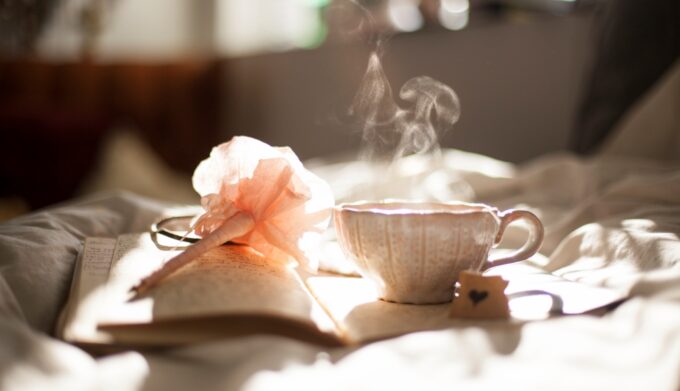 “Poetry is the revelation of a feeling that the poet believes to be interior and personal which the reader recognizes as his own.” —Salvatore Quasimodo 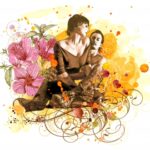 Poems on life, living, and love . . . and surviving those setbacks we all have

Poems and prose by friends and fellow poets 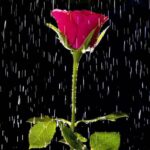 Thought-provoking poems on a variety of subjects 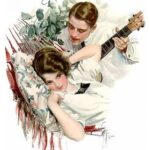 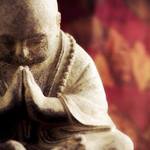 A collection of poems and quotes from the great Zen masters

Did you know . . . One of the earliest poems attributed to a specific author is Hymn to Inanna. It was written circa 2285-2250 BC by Enheduanna, Princess Imperial of Sumer and Akkad, a high priestess in the city of Ur (Ancient Iraq), and daughter of Sumerian King Sargon II of Akkad. In her poem, Enheduanna describes Inanna, the goddess of love, war, and life who traveled in myth to-and-from the Underworld.

Like a dragon,
you poisoned the land—
When you roared at the earth
In your thunder,
Nothing green could live.
A flood fell from the mountain:
You, Inanna,
Foremost in Heaven and Earth.
Lady riding a beast,
You rained fire on the heads of men.
END_OF_DOCUMENT_TOKEN_TO_BE_REPLACED 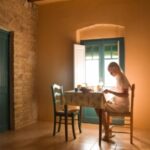 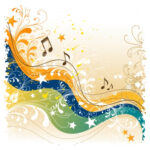 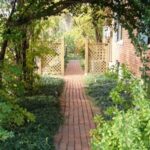 This Gathering of Poets 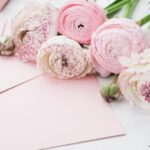 About My Poems - Poetry has a rhythm that sings to my soul. My poems are… 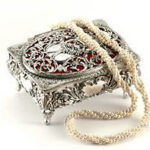 Poetry and Poems - Quotes, proverbs, and other words of wisdom on poets, poems, and prose

Writing poems is not easy for me. Words get caught on the tip of my brain refusing to reveal themselves. Sometimes I need to tap into my very soul and draw blood ... END_OF_DOCUMENT_TOKEN_TO_BE_REPLACED

She put down her needle
when she saw him standing there,
with one hand fanning her face
flushed from the heat of his stare … END_OF_DOCUMENT_TOKEN_TO_BE_REPLACED

A Poem for My Father

All night long after the midnight movies which I stayed up to see, what little nudity they dared show, I also wrote my poems, my stories, in teen-age blood, ... END_OF_DOCUMENT_TOKEN_TO_BE_REPLACED

"At the touch of love,
everyone becomes a poet."
—Plato