George Gordon, Lord Byron (1788-1824) was an English poet and leading figure of the Romantic Movement in England. He is regarded as one of the greatest European poets and remains widely read and influential around the world. His fame rests not only on his writings, but also on his life, which featured upper-class living, numerous love affairs, debts, and separation. He was famously described by Lady Caroline Lamb as “mad, bad, and dangerous to know.” He is best-known for his poems, She Walks in Beauty and When We Two Parted, as well as his narrative pieces, Childe Harold’s Pilgrimage and Don Juan. 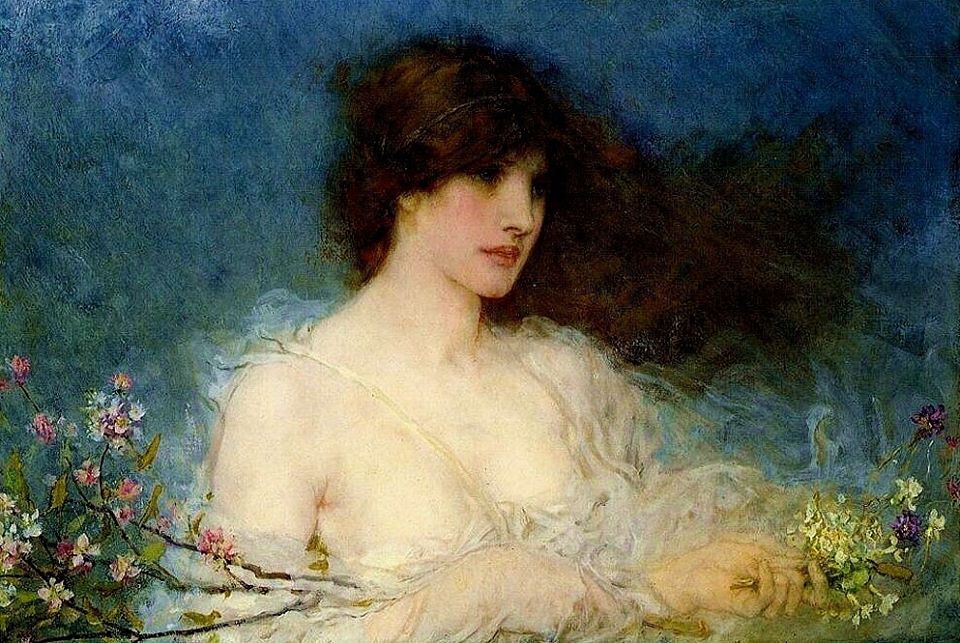 She Walks In Beauty

She walks in beauty, like the night
Of cloudless climes and starry skies;
And all that’s best of dark and bright
Meet in her aspect and her eyes:
Thus mellow’d to that tender light
Which heaven to gaudy day denies.

One shade the more, one ray the less,
Had half impair’d the nameless grace
Which waves in every raven tress,
Or softly lightens o’er her face;
Where thoughts serenely sweet express
How pure, how dear their dwelling-place.

And on that cheek, and o’er that brow,
So soft, so calm, yet eloquent,
The smiles that win, the tints that glow,
But tell of days in goodness spent,
A mind at peace with all below,
A heart whose love is innocent!

When We Two Parted

When we two parted
In silence and tears,
Half broken-hearted
To sever the years,
Pale grew thy cheek and cold,
Colder, thy kiss;
Truly that hour foretold
Sorrow to this.

The dew of the morning
Sunk, chill on my brow,
It felt like the warning
Of what I feel now.
Thy vows are all broken,
And light is thy fame;
I hear thy name spoken,
And share in its shame.

They name thee before me,
A knell to mine ear;
A shudder comes o’er me . . .
Why wert thou so dear?
They know not I knew thee,
Who knew thee too well . . .
Long, long shall I rue thee,
Too deeply to tell.

In secret we met
In silence I grieve
That thy heart could forget,
Thy spirit deceive.
If I should meet thee
After long years,
How should I greet thee?
With silence and tears.