Christine Magee writes beautiful, gentle poems that are deeply personal and evocative. She had hoped to pursue a career in singing, but as an adult developed epilepsy and could no longer perform. Poetry became her voice. Christine has written hundreds of poems, and her work has been published in various literary journals, including the Taj Mahal Review. She has three adult children and lives in the English county of Shropshire.

“Much, though not all, of what I write is from personal experience and influenced by family, love, the world, and its needs. Poetry became an escape from living within the confines of a misunderstood illness. Adjustments had to be made by me and my loved ones, and many doors have been closed. I’m often too frightened to step through them, but I’m now more able to embrace life and draw inspiration from the world in a broader sense.” —Christine Magee 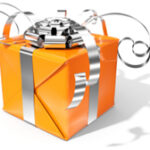 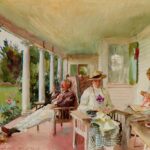 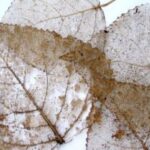 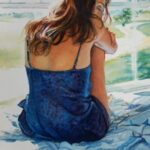 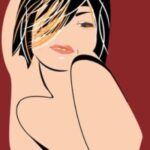 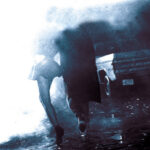 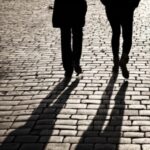 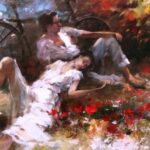 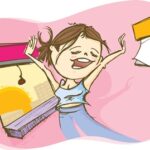 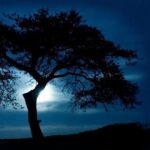 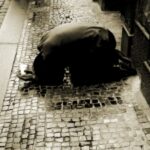 It Could Have Been Me 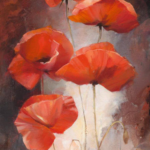 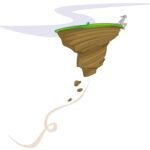 Slow Down the Years 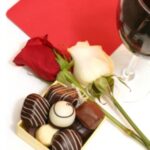 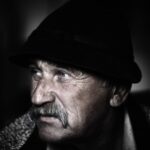 She put down her needle
when she saw him standing there,
with one hand fanning her face
flushed from the heat of his stare … END_OF_DOCUMENT_TOKEN_TO_BE_REPLACED 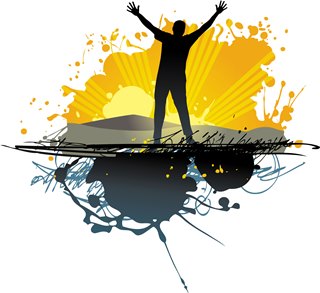