Sara Teasdale (1884-1933) was an American lyrical poet who enjoyed both public admiration and critical acclaim during her lifetime. Her work is characterized by its simplicity and clarity, her use of classical forms, and her passionate and romantic subject matter. Teasdale’s first poem appeared in Reedy’s Mirror, a local newspaper, in 1907. Later that same year, she published her first collection of poetry, Sonnets to Duse, and Other Poems. A second collection, Helen of Troy and Other Poems, followed in 1911, and a third collection, Rivers to the Sea (1915), became a bestseller and was reprinted several times. In 1918, Teasdale won both the Poetry Society of America’s annual prize and the Columbia University Poetry Society Prize (which later became the Pulitzer Prize for Poetry) for her collection, Love Songs (1917). She published three more volumes of poems in her lifetime—Flame and Shadow (1920), Dark of the Moon (1926), and Stars To-night (1930).

“It is strange how often a heart must be broken before the years can make it wise.” —Sara Teasdale 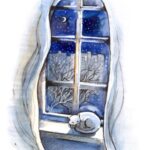 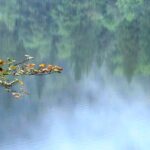 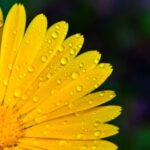 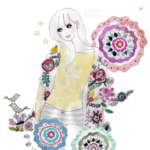 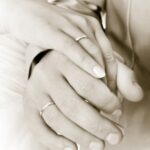 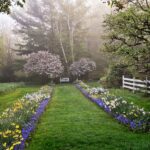 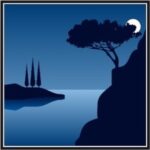 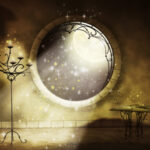 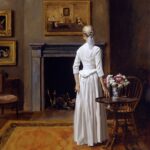 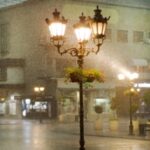 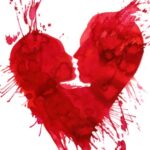 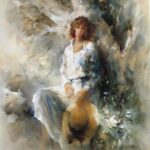 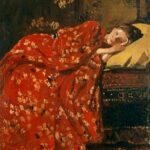 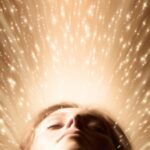 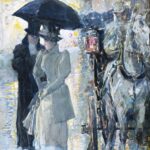 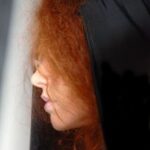 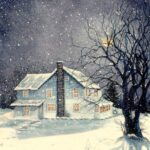 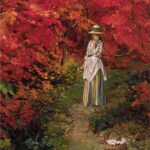 Two roads diverged in a yellow wood,
And sorry I could not travel both
And be one traveler, long I stood
And looked down one as far as I could
To where it bent in the undergrowth … END_OF_DOCUMENT_TOKEN_TO_BE_REPLACED