Edna St. Vincent Millay (1892-1950) was an American poet and playwright. Saucy, independent, and openly bisexual, Millay was known for her unconventional Bohemian lifestyle, feminist activism, and many love affairs. Her poetry collection, A Few Figs from Thistles (1920), drew controversy for its novel exploration of female sexuality and feminism. In 1923, her fourth volume of poems, The Ballad of the Harp-Weaver, won the Pulitzer Prize for Poetry. Poet Richard Wilbur said Millay “wrote some of the best sonnets of the century,” and English author Thomas Hardy said that America had two great attractions: The skyscraper and the poetry of Edna St. Vincent Millay. On her death, The New York Times described Millay as “an idol of the younger generation during the glorious early days of Greenwich Village . . . One of the greatest American poets of her time.”

“My candle burns at both ends / it will not last the night
But ah, my foes, and oh, my friends / it gives a lovely light!”
—Edna St. Vincent Millay, “First Fig” from A Few Figs from Thistles, 1920 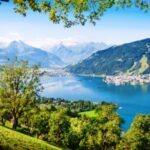 Afternoon on a Hill 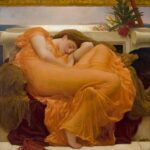 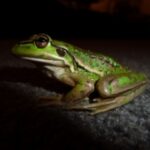 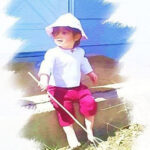 Childhood is the Kingdom Where Nobody Dies 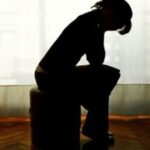 Here is a wound that never will heal, I know 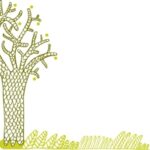 I know I am but summer to your heart If I should learn, in some quite casual way 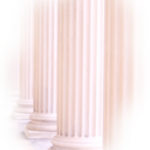 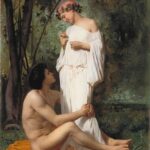 Love is not all: it is not meat nor drink 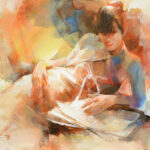 Oh, oh, you will be sorry for that word! 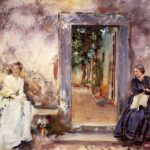 Portrait by a Neighbor

Say what you will, and scratch my heart to find 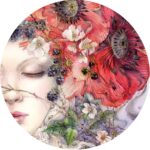 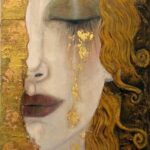 Time does not bring relief; you all have lied 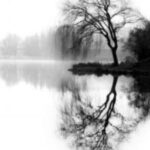 What lips my lips have kissed, and where, and why 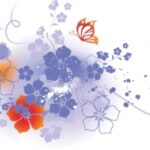 When you, that at this moment are to me

Two roads diverged in a yellow wood,
And sorry I could not travel both
And be one traveler, long I stood
And looked down one as far as I could
To where it bent in the undergrowth … END_OF_DOCUMENT_TOKEN_TO_BE_REPLACED