Home / Reflections / What Do You Say to a Naked Man? 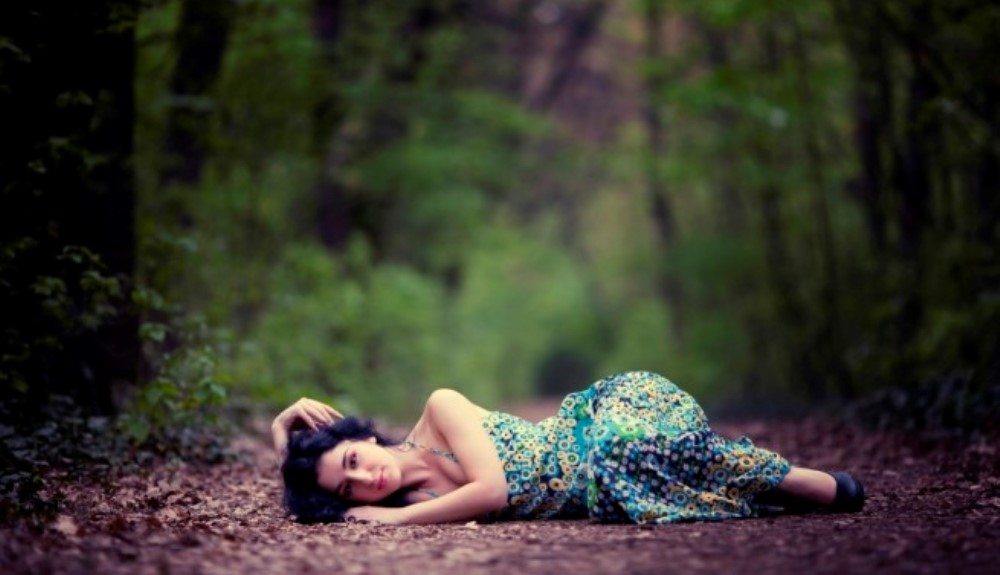 Today I received a letter from my ex-husband. It came as quite a surprise. It’s been over five years since I last heard from him, and he was the last person I ever expected to hear from again.

Yet, there he was, baring all.

It was a short letter—just two hand-written pages—filled with regret, self-recrimination, and apologies. I didn’t know what to make of it at first, and I could feel anger rising . . . Why is he writing to me? . . . as if it took a lot of nerve for him to bother me with his problems.

I believe he is sincere; I know him well enough to know he wouldn’t take the time to write if what he had to say did not come from the heart. I feel compassion for this man who once was my husband. He is, after all, the father of my children. It was his choice to leave, and it is always sad when the choices one makes do not bring true happiness.

It’s been a long time since our divorce. I’ve moved on with my life and have put the past behind where it is nothing more than a memory. Wishing him the same peace won’t make it happen, but I can’t seem to find words that will.

A Year in Art

"The snow had begun in the gloaming, and busily all the night had been heaping field and highway with a silence deep and white." —James Russell ... END_OF_DOCUMENT_TOKEN_TO_BE_REPLACED 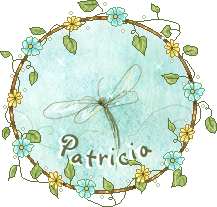 Writing poems is not easy for me. Words get caught on the tip of my brain refusing to reveal themselves. Sometimes I need to tap into my very soul and draw blood.
Read My Poems

Sometimes you have to go far away from home before you can understand why what you have might be too much. Several years ago, I went to Mexico for ten days. It was safe to travel there then, and ... END_OF_DOCUMENT_TOKEN_TO_BE_REPLACED