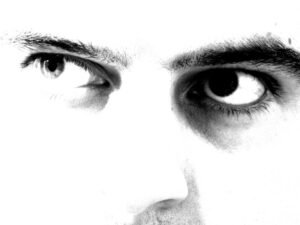 At night, long after the midnight movies
which I stayed up to see, what little nudity
they dared show, I also wrote my poems,
my stories, in teen-age blood, confusion
held at bay, and long after I fell asleep,
most often with the bedside lamp on,
a beacon to my awkwardness and longing,
and you’d walk in to turn it off, pull
the blankets over the body of your only
son, this boy you thought would never
amount to much, and one night, you held
my journal, looked at the words you could
not understand because everything written
there looked like chicken tracks, El Ingles—
you’d lived in the United States in exile,
for ten years now, and you didn’t speak
a word of it, in your ears the barks of dogs—
and now your own son wrote in code, poor
handwriting too, not like his grandmother
taught him, and you spoke in Spanish
under your breath, a heavy sigh, no sirve,
how useless, se pasa el tiempo escribiendo
basura, this act of writing trash, father,
or living after the illusory, and you thought
that night I was asleep, but I heard every
word you said, and that night I dreamt
each of those words shone in the sky,
burned there by the searchlights of my love
for you, for everything difficult, hard, obscure. 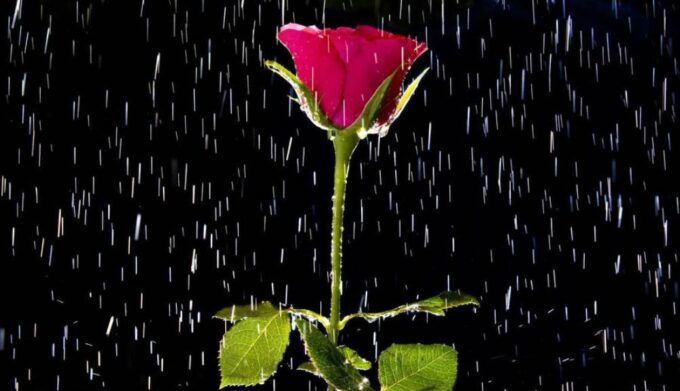 "The importance of poetry is not measured by what the poet says,
but by how he says it." —Mahmoud Darwish